The Ginge, the Geordie and the Geek

Yalli Production commissioned Keyframe Studios to created a few animated sketches as part of the live action BBC 2 sketch show – The Ginge, the Geordie and the Geek. The sketches were written and performed by the 3 actors and were based on their successful stage show.

The sketches include all sorts of characters – a vegetarian lion who “comes out” to his father, a confused ant with a bad sense of direction, the Sun trying to buy a hat, a talking bulldog, some bored fish, very hungry mice and a sketch exploring the complicated relationship between a bull fighter and his bull. 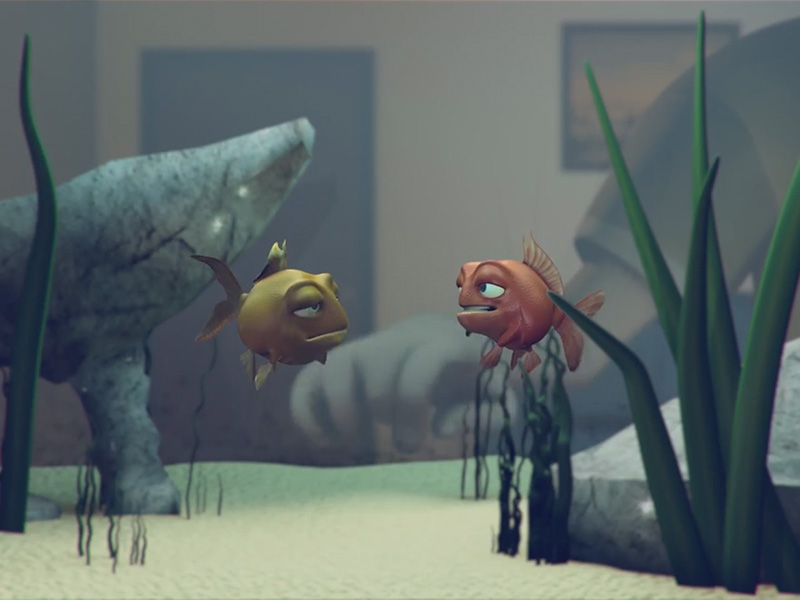 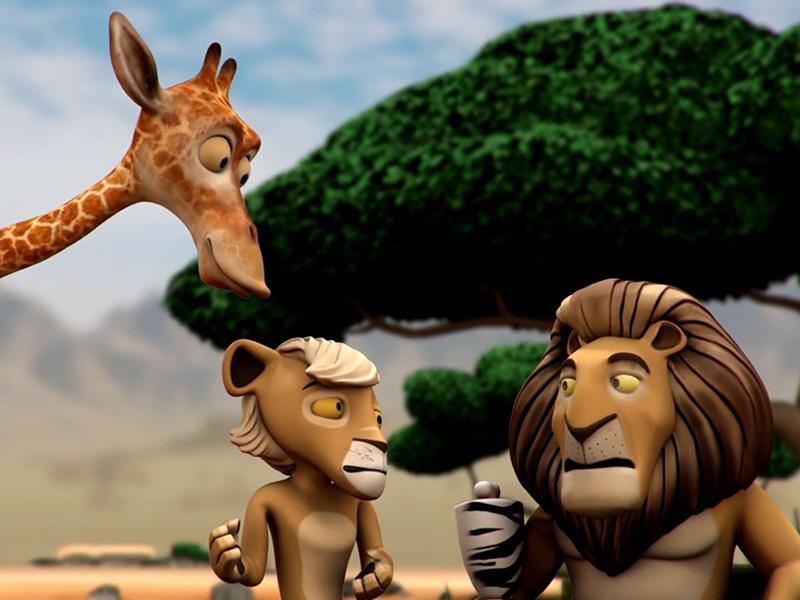 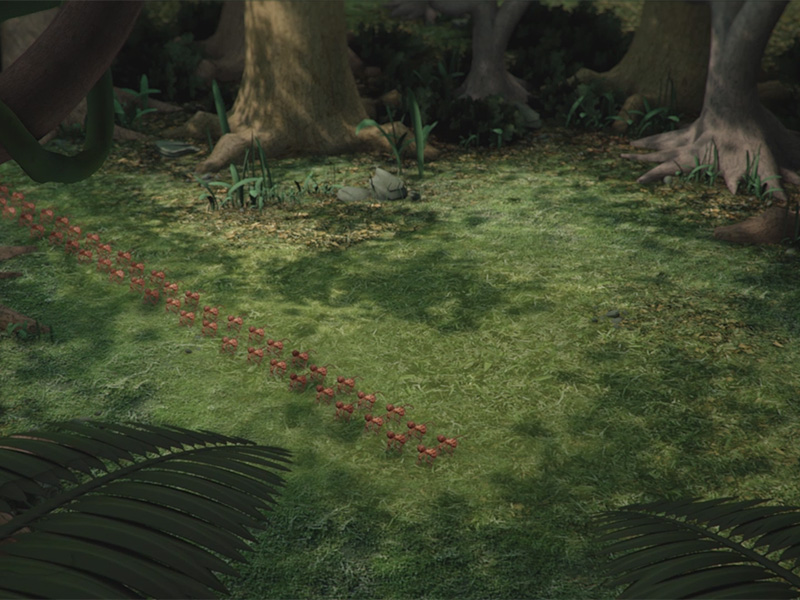 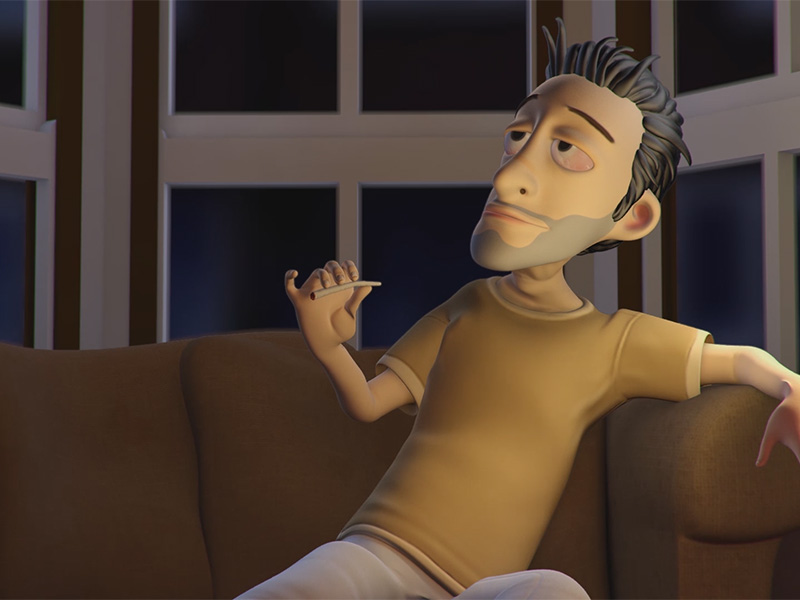 Check out more of our work, or get in touch to find out what Keyframe Studios can do for you.